Greenlight For Employment!
Heros of the Nature in İda! 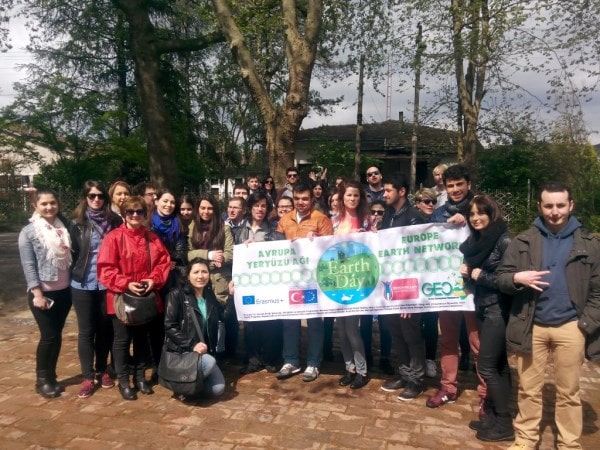 “Protecting of Livable Environment” is the head of the biggest problems of world as supported in reports periodically organized by United Nations. Global warming, unconscious consumption of water resources, false agriculture practices followed by matter of food and the most important one, lack of environmental consciousness threats next generations. “Europe Earth Network – EEN” Project is constituted from point of “operating works by forming local, national and international cooperation about improving environmental consciousness”.

Europe Earth Network which contains GEO from Turkey and 18 organizations about environment protection and youth from 12 different EU member countries will be formed with this project. The purpose of this project is to arrange “EEN Earth Day Feast” organization simultaneously in 13 different countries with concept of “22 April Earth Day” in every year besides actualization of projects of improving environmental consciousness through Europe which will be periodically arranged. “EEN” Project will be realized in Yalova where is a special sample about improving of environmental consciousness in dates of 19-25 April 2015 which include 22 April Earth Feast that there will be 35 youth from 13 different countries and works will be planed. In 22 April 2015 Europe Earth Network will be declared and from that day EEN will perform works which will become a sample about environment protection.

Did You Know Them?
No Responses.

To The Future With Recycling
No Responses. 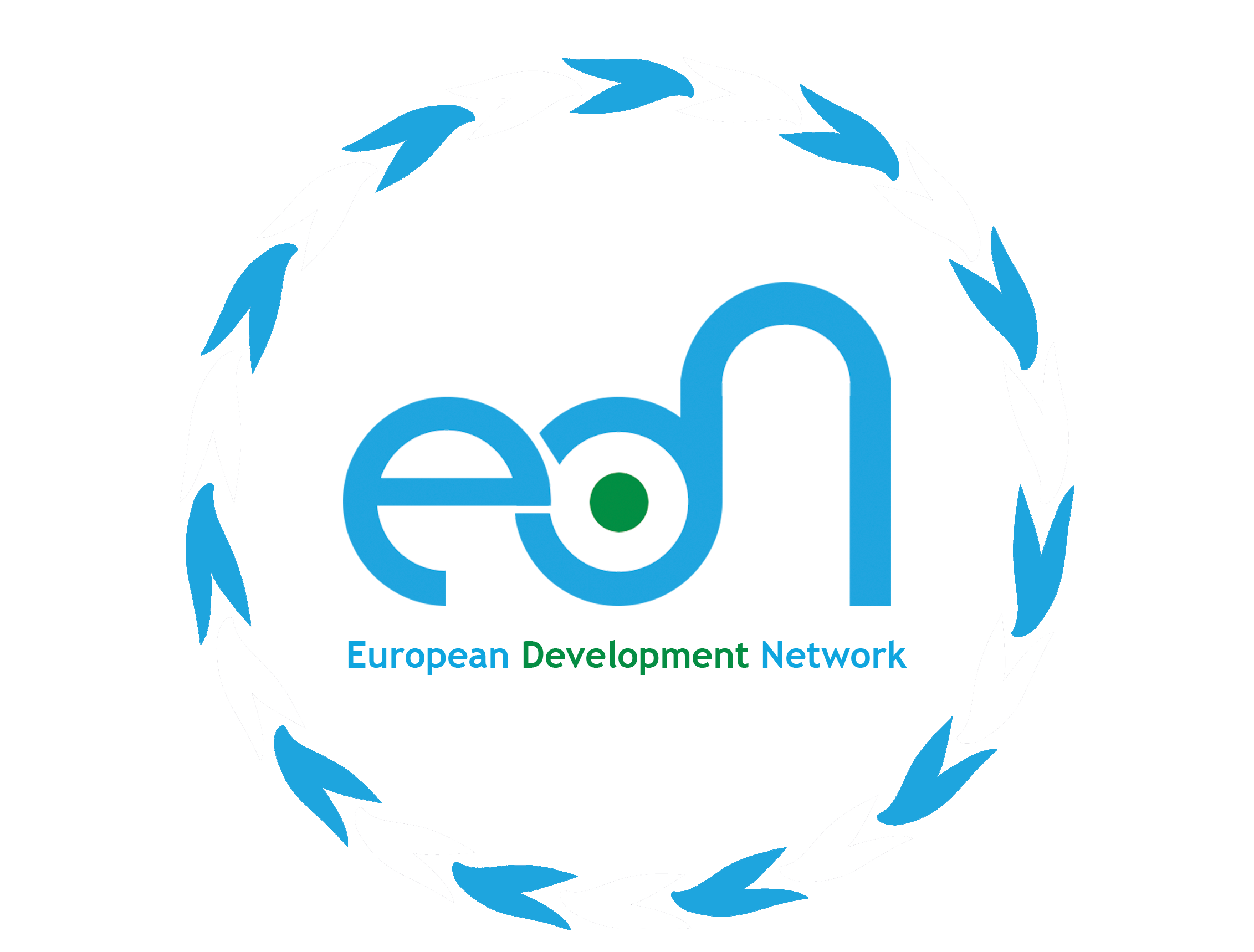